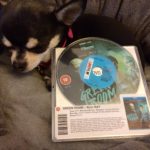 We finally got round to seeing Green Room, the follow up to writer/director Jeremy Saulnier’s impressive Blue Ruin. The film centres on a Punk Band called Ain’t Rights. The band are wanting to be true to their music and have no social media presence so travel from one low paid gig to another, stealing petrol and living off rice to make ends meet. After a particularly low … END_OF_DOCUMENT_TOKEN_TO_BE_REPLACED 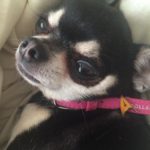 This week, we watched Star Trek Beyond. The third for the new Star Trek crew brought to the screen by J.J. Abrams in 2009 and followed up by Star Trek Into Darkness in 2013.  We had mixed views going in with direction now being handled by Justin Lin, our concerns being he was more known for his Fast and Furious films, yet we were put at ease knowing Simon Pegg, as well as … END_OF_DOCUMENT_TOKEN_TO_BE_REPLACED 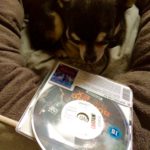 When we heard about the tragic accident that took young actor Anton Yelchin’s life, like most we reflected on his past films. The first time we saw him in a film, was opposite BMAF favourite, Jennifer Lawrence in Jodie Foster’s film The Beaver.  But like many of us, he was probably more known for his work in big box office films such as Fright Night; Terminator Salvation; … END_OF_DOCUMENT_TOKEN_TO_BE_REPLACED